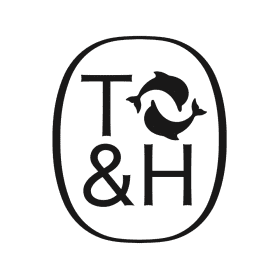 Jacques Henri Lartigue (1894 – 1986) received his first camera in 1902 and soon began to fill album after album with photographs of family friends. He went on to capture the world on film, but always recorded what fascinated him most: people in motion and objects in flight. The 63 photographs collected here – of car and bicycle races, early aeroplanes, enormous kites and, of course, his family – radiate the intimacy and sheer exuberance he brought to his art.

The Photofile series brings together the best work of the world’s greatest photographers, in an affordable pocket format. Handsome and collectable, the books are produced to the highest standards. Each volume contains some sixty full-page reproductions printed in superb duotone, together with a critical introduction and a full bibliography. The series has been awarded the first annual prize for distinguished photographic books by the International Center of Photography, New York. 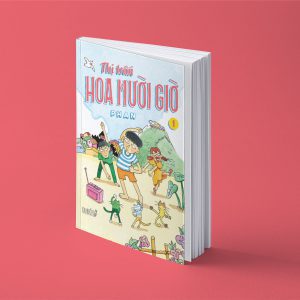 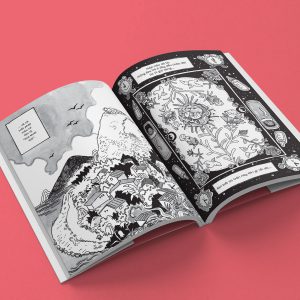 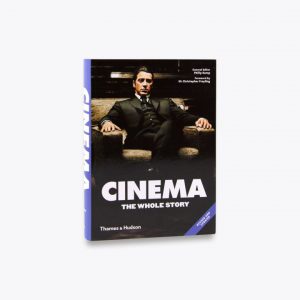 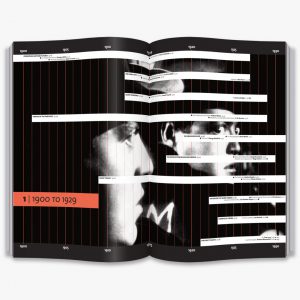 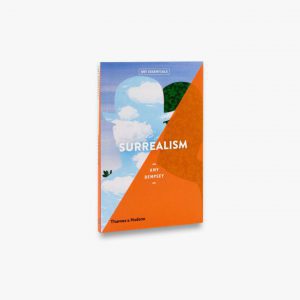 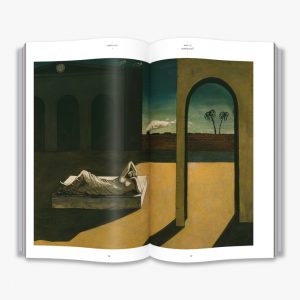 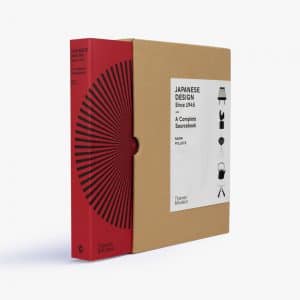 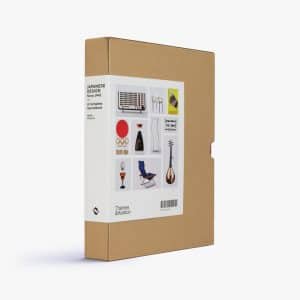 Japanese Design Since 1945: A Complete Sourcebook 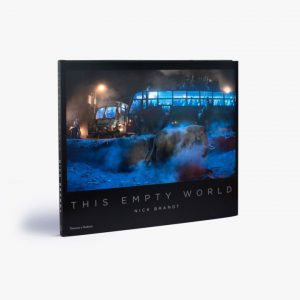 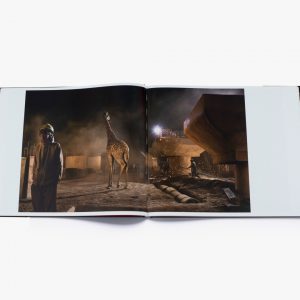 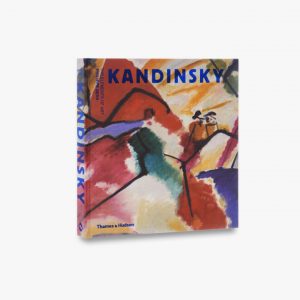 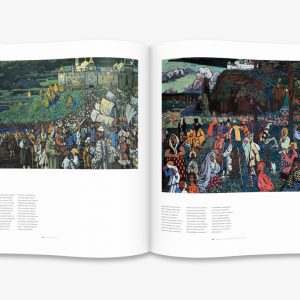 Kandinsky: The Elements of Art 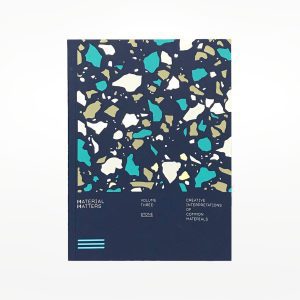 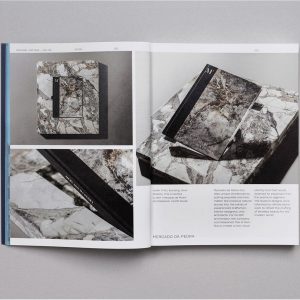 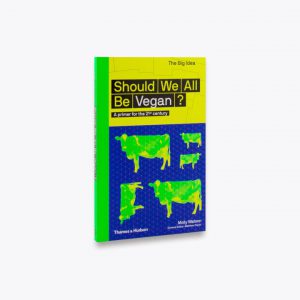 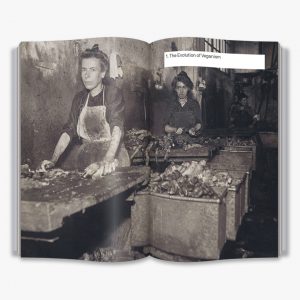 Should We All Be Vegan?: A primer for the 21st century